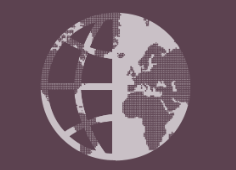 Ms. Aljijakli is an exceptional immigration attorney. Her highly specialized skills in this complex area of law are often called upon by colleagues when they need analysis beyond their expertise. In addition, Ms. Aljijakli is a compassionate attorney who truly cares about her clients.